Crown Street Films was founded in 2009 as a vehicle to produce documentary films that explore the social and cultural subject matter. While we still maintain our core mission, we’ve made a smooth transition into commercials, branded content, viral media, and corporate industrials for the healthcare sector. We are a passionate bunch with 20 years of combined experience in many facets of production. Working with our clients to take their ideas from conception to completion. Our Philosophy is simple. Always strive to do your best work, put your client’s interest above your own, no job is too big or too small, always be good to the people you work with and don’t forget to have fun! 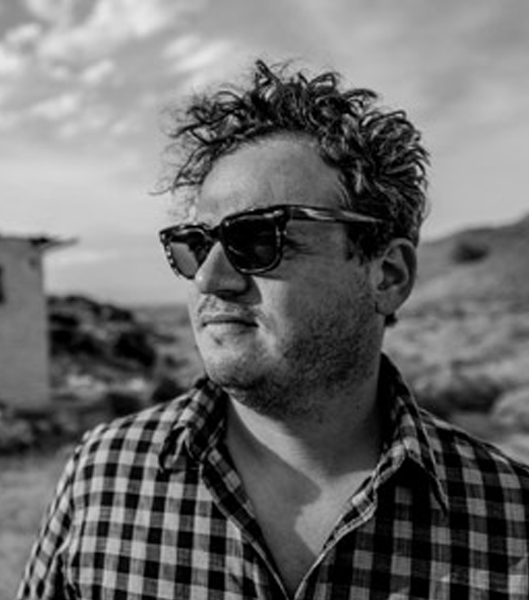 Russell is a bicoastal commercial, television and film producer with bases in Los Angeles and Miami. He earned finance and marketing degrees from the University of Virginia but found his true calling in the film industry.

He has a vast amount of experience shooting in the US and abroad, helping to create content in many forms for clients: AT & T, Coty US, Dodge, Domino’s Pizza, Dunkin Donuts, EAS Nutrition, Gatorade, McDonalds, Metro PCS, Simply Healthcare, Tide, Toyota and Verizon. He recently wrapped production as the line producer for NBC’s Sunday Night football show open, promotions for the 2017 season and Super Bowl LI.

A New Yorker by way of Jamaica brought up in two locales that are opposites, Chad’s point of view is a result of what these places have to offer.

After receiving a B.S. in communications from the University of Miami, Chad started his career as a director on several documentaries that explore social and cultural issues relative to Miami. Such as race-based gentrification, the African-American custom of women wearing hats to church services on Sundays and Miami’s soul music scene in the mid to late 60s.

In 2015, Chad transitioned into commercial directing. His body of work includes spots for Anthem’ s Simply Healthcare, lifestyle campaigns for Oakley, Resorts World Casinos, and healthcare work for Broward Health, one of the 10th largest health systems in the U.S. 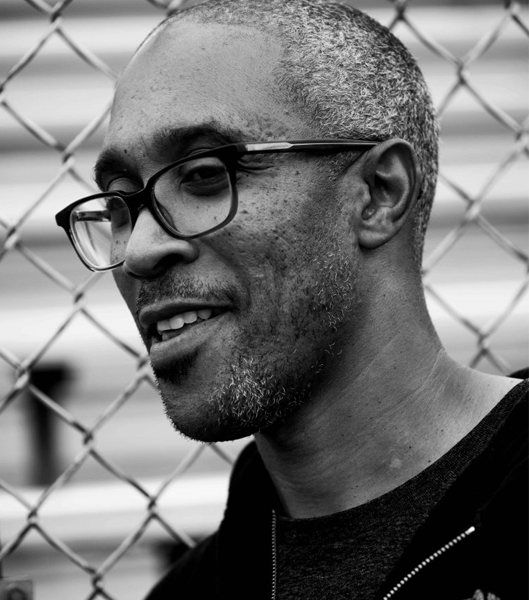 Devin Hails from Boulder Colorado loves snowboarding and became passionate about still photography as well as developing film prints while in high school. After earning a film production degree with a focus in documentary from the University of Colorado at Boulder, Devin returned to still photography and fused documentary techniques with street photography to create a unique visual style of candid portraiture that aims to reveal the spiritual and immaterial parts of his subjects to the viewer.

Aside from his commercial work Devin focuses his efforts on passion projects involving street photography and the environment in and around Los Angeles.

Whether he’s working on features or branded films, recognized award-winning director Mark Gantt is in the business of authentic, creative visual experiences. As one of the early pioneers of the digital era, Mark is best known for co-creating, producing and starring in the groundbreaking, Streamy award-winning web series, The Bannen Way for Crackle and Sony Television. He now channels his creative energies into directing features, television, commercials and branded series.

With a diverse, 20-year career in the industry, he has learned the business from the ground up, and had the good fortune of collaborating with top directors, including Steven Soderbergh, David O. Russell, Sam Raimi, and Robert Rodriguez. As versatile as he is ambitious, Mark has demonstrated a penchant for the entire creative process, using forays into writing, acting, and producing to inform his directorial philosophies.

For two years running, Mark has created successful spots for ESPN and Nissan’s Heisman House campaign and popular branded campaigns for GMC, AOL, Better Sleep Council and Lifetime. He has the unique ability to work with a wide variety of individuals. From celebrities and professional actors, to athletes, “real people,” and newcomers, he’s able to capture the small, authentic gestures and behaviors that bring stories to life. In his craft, he is dedicated to capturing the raw realities of life, and demonstrating the inherent beauty of the everyday.

A multi-medium visual artist, Mark integrates his talents as an actor and photographer, into each production’s look and style. He utilizes technical expertise, a keen eye for detail, and a genuine love of storytelling to transform words from concepts into visual realities. 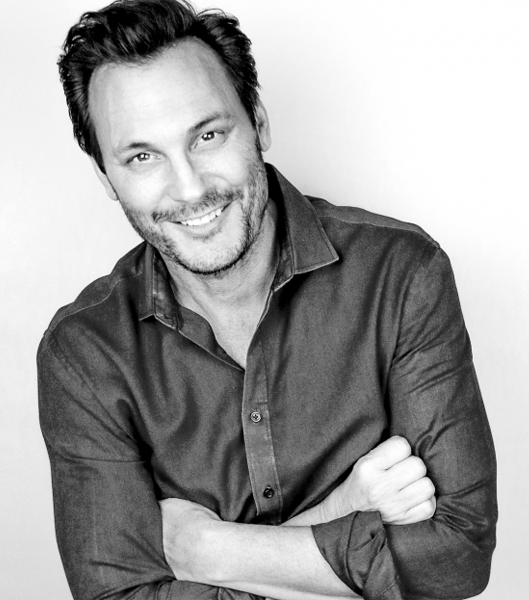