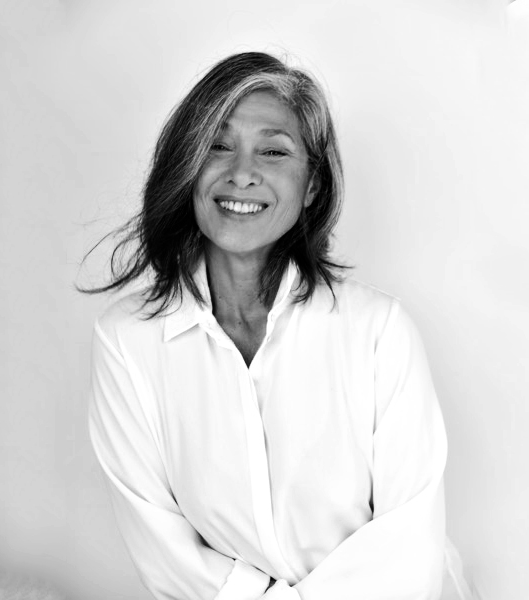 Charisse’s work bridges different cultures, ideas, and points of view, as her Japanese American heritage has given her a unique multicultural perspective. Originally from the West coast, she’s lived in Hawaii, New York, and Europe. Those experiences helped her develop a keen awareness of the nuances in human interaction.

Charisse began a successful career as casting director in 1986, coming to the table with a combined family’s experience of 100 years in the commercial and film business. She’s worked on campaigns for Ford, McDonalds, Metro PCS, Toyota, Visa and Wal-Mart. Working in front of and behind the camera has given her an understanding of the process from the written word to the moving picture and provided the launching pad for her transition into directing.

Charisse’s most recent work on a campaign for the United Way won Best in show gold, silver and bronze ADDY awards for Southern California and Nevada.

Her interests are about illuminating the human side of life as the translator between the client’s vision and the audience. 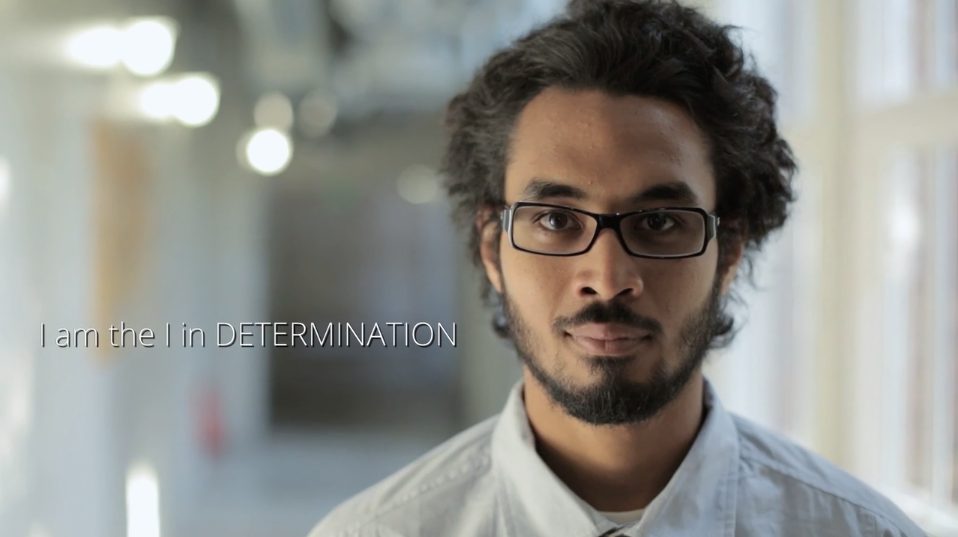