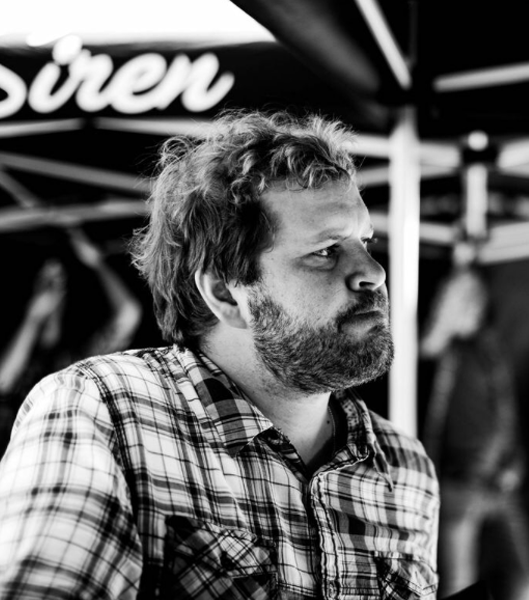 Shad Thompson earned a bachelor of fine arts from the University of Colorado.  While attending he received three Grillo, and three Goldfarb award scholarships for excellence in filmmaking. After graduation, Shad re-located to Los Angeles where he has worked for the past ten years in several facets of production on commercials, features and short films. His credits include, writing and directing on a number of short films that have screened at the Venice Film Festival, the HollyShorts Film Festival, and the Hollywood Reel Independent Film Festival. 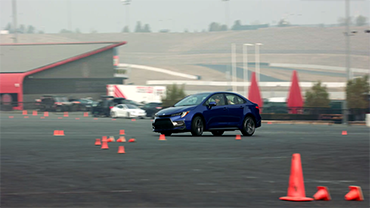 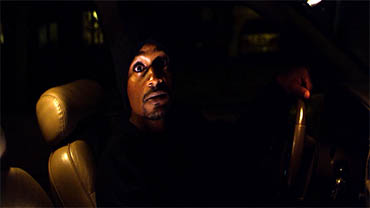 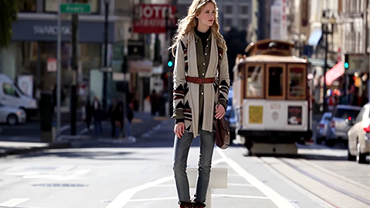