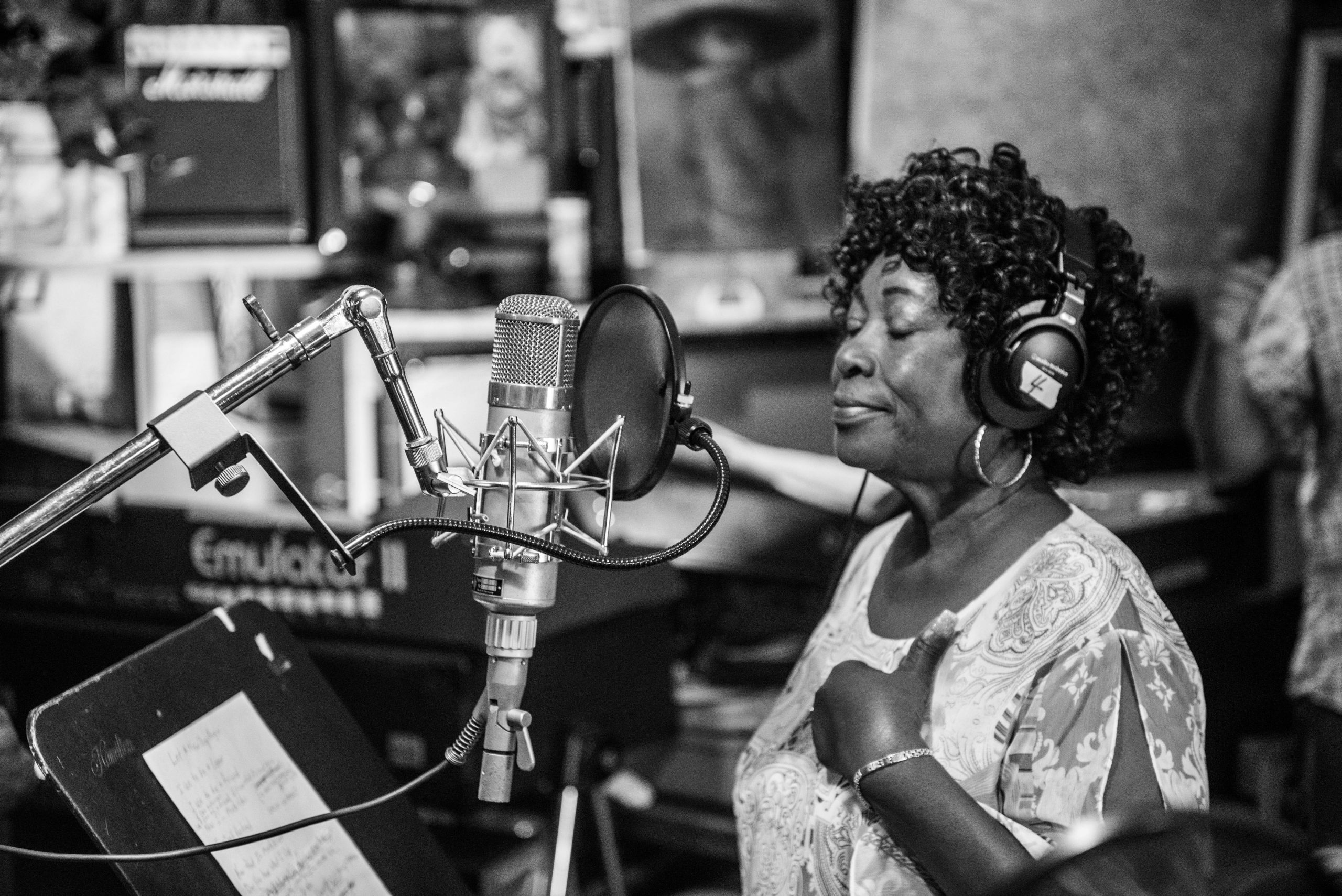 Sweet Soul has been invited to screen at the 2021 Miami International Film Festival.

In the late 1960s, Helene smith, dubbed the “Queen of Miami Soul” was destined for stardom but became disillusioned with the music business and walked away from recording and performing. She married her manager, had a child and was a Miami-Dade elementary school teacher before retiring in 2013. The film follows Helene as she returns to the recording booth for the 1st time in over 40 years. Sweet Soul has been invited to screen at the 2021 Miami International Film Festival. 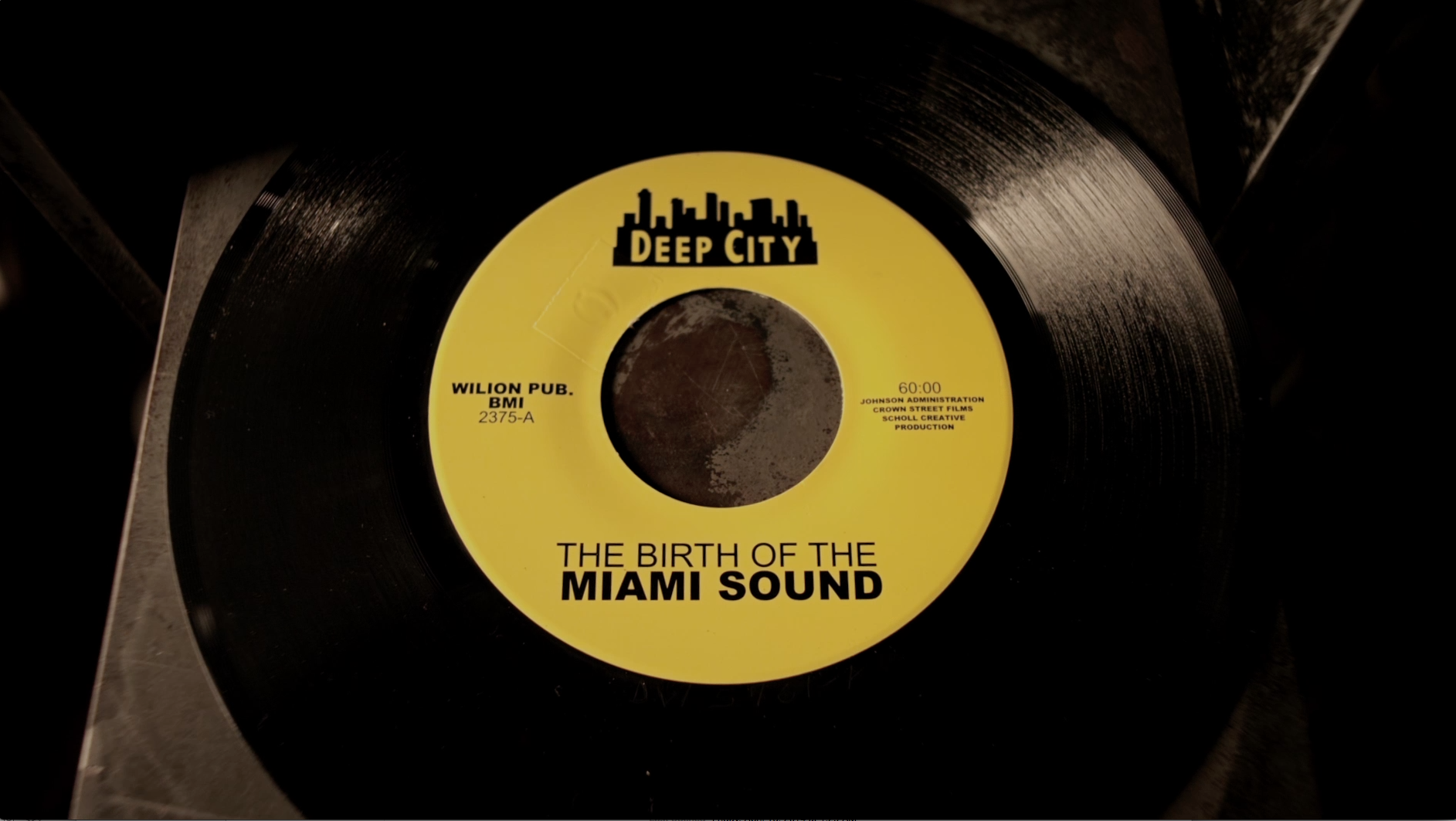 Deep City is an inspirational story that explores the early days of soul music in South Florida, the pioneers of that era and their lasting contributions to the broader American musical landscape. During mid-1960s Miami, producers Willie Clarke and Johnny Pearsall masterminded Deep City Records. Both from the mean streets of Miami, this duo honed the business and musical skills learned in college and went on to change the face of soul music in Miami, and eventually the country by creating the first black-owned record label in Florida. Deep City is a documentary that delves into the life and times of these groundbreaking producers, their label, the unique artists they spawned and the remarkable era in which they accomplished it.

Produced in association with South Florida PBS station WLRN, the film was honored with a Sun Coast Regional Emmy in December of 2014 is currently being distributed regionally across the country on PBS. 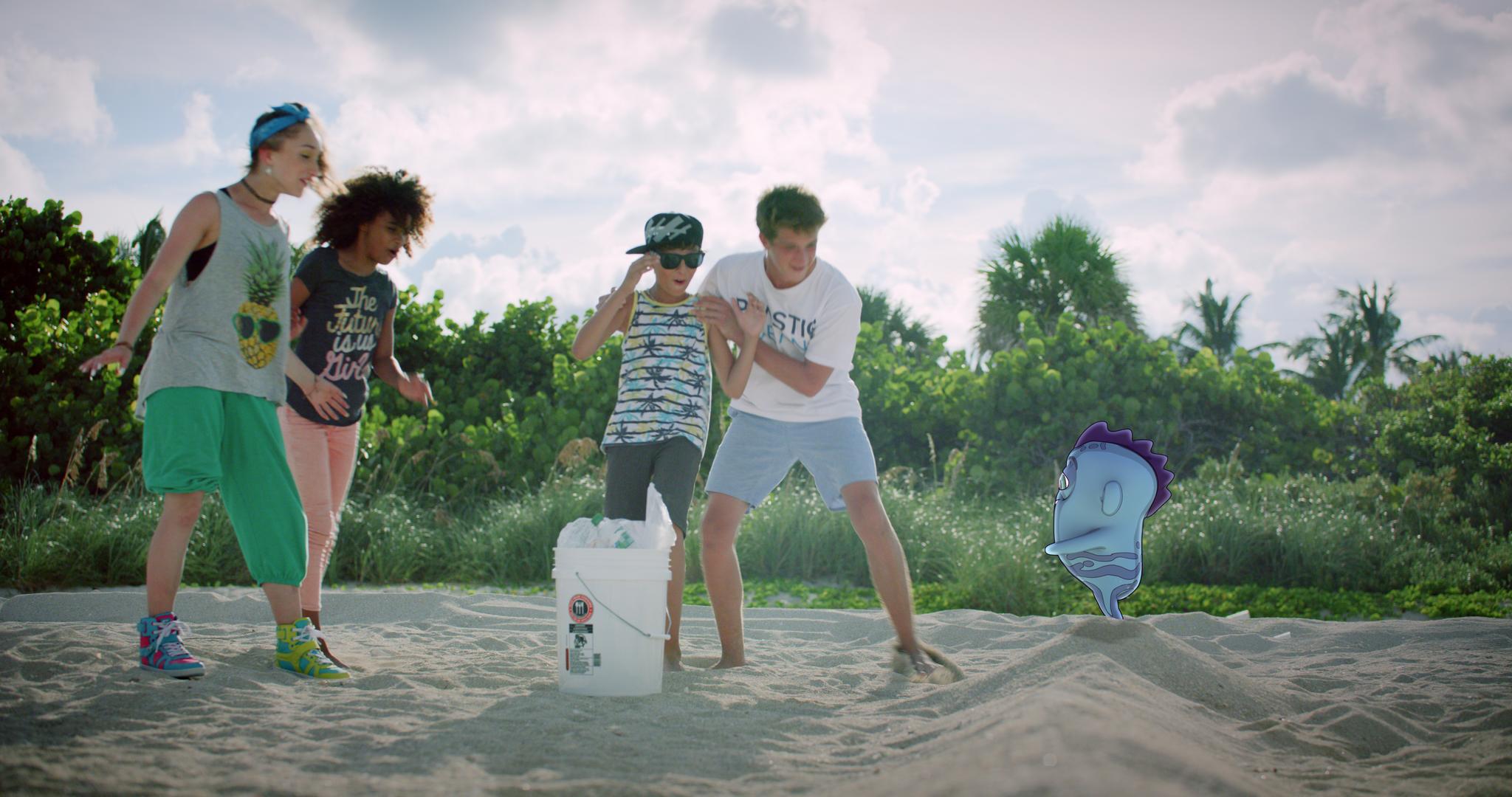 Produced in association with our Friends at OctopuStudio for A Plastic Oceans. Earth’s Ekko mixes live-action, 3D and 2D animation. To educate kids on the dangers of single-use plastics and how they affect the health of our oceans. The entire film will be made available to the public on Youtube at no cost.