Devin Hails from Boulder Colorado loves snowboarding and became passionate about still photography as well as developing film prints while in high school. After earning a film production degree with a focus in documentary from the University of Colorado at Boulder, Devin returned to still photography and fused documentary techniques with street photography to create a unique visual style of candid portraiture that aims to reveal the spiritual and immaterial parts of his subjects to the viewer.

Aside from his commercial work Devin focuses his efforts on passion projects involving street photography and the environment in and around Los Angeles. 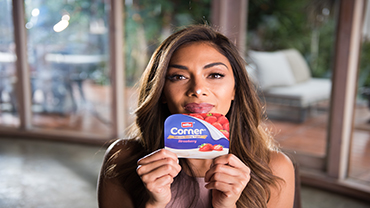 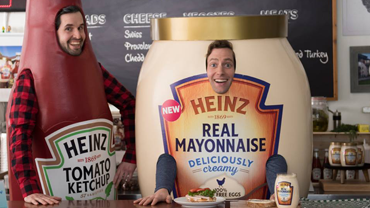 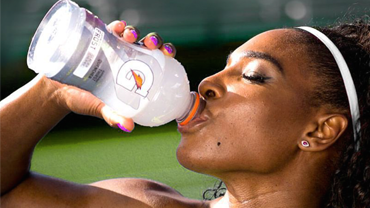