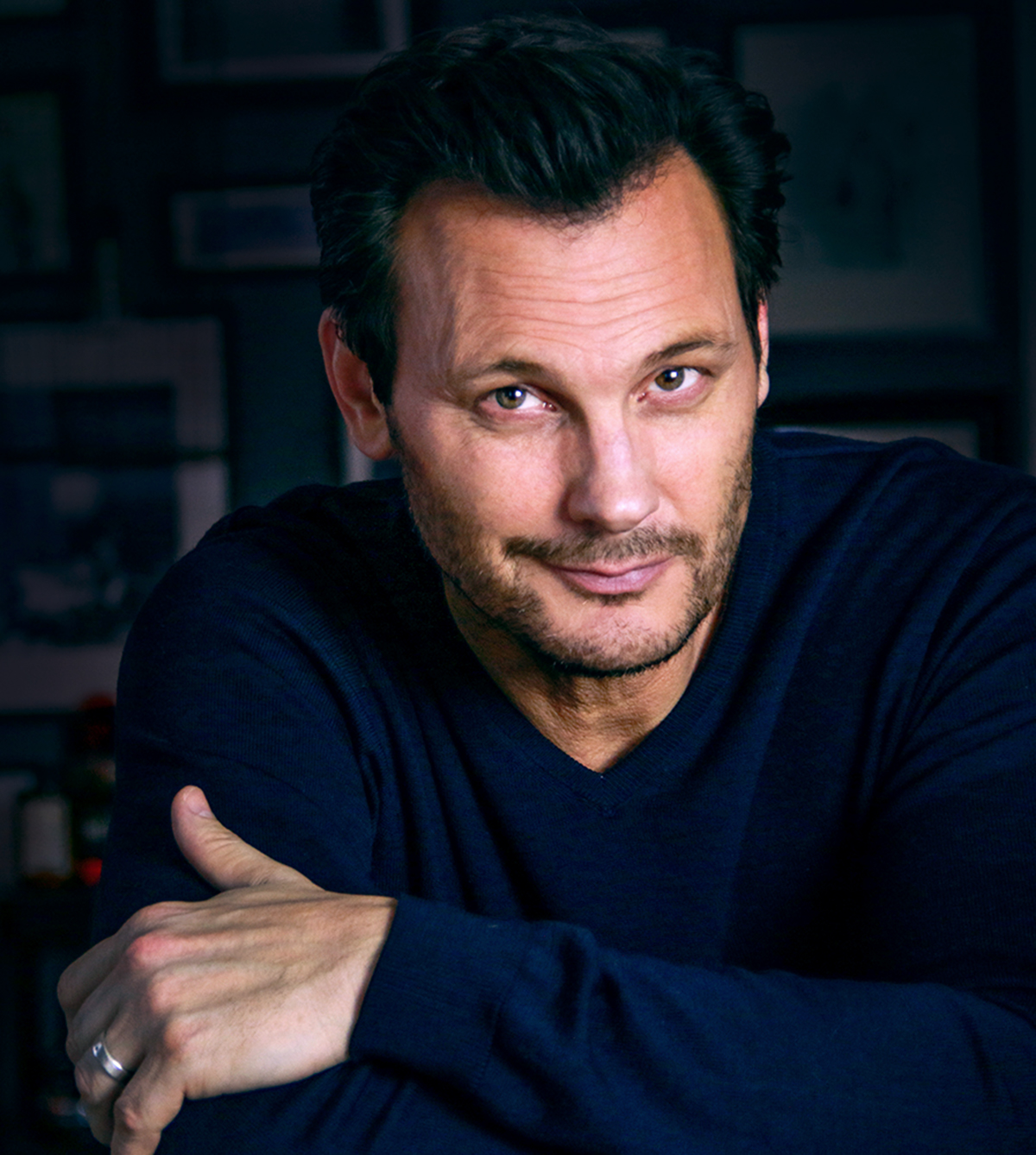 Whether he’s working on commercial or branded films, award-winning director Mark Gantt is in the business of authentic, creative visual experiences. With a diverse, 20-year career in the industry, he has learned the business from the ground up and had the good fortune of collaborating with top directors, including Steven Soderbergh, David O. Russell, Sam Raimi, and Robert Rodriguez.

A multi-medium visual and performance artist, Mark integrates his talents as a painter, photographer, actor, and graphic artist into each production’s look and style. He utilizes technical expertise, a keen eye for detail, and a genuine love of storytelling to transform words from concepts into visual realities.

As one of the early pioneers of the digital era, Mark is best known for co-creating, writing, producing, and starring in Crackle’s groundbreaking, Streamy award-winning series, The Bannen Way. Mark’s feature directorial debut, Murder In Mexico, was based on the actual events of Bruce Beresford-Redman, premiered on Lifetime. Last year, he directed Model Citizen and The Surrogate, both premiered on Lifetime in 2020.

As a writer, Mark’s upcoming Audible Original True Crime books, Injustice Collector and Contra Costa, will be released in the summer of 2021. He is currently pitching two tv-series with his wife, actress, writer, and director, Brianne Davis. The two produce the popular personal journals podcast, Secret Life. They live in Los Angeles with their son Davis. 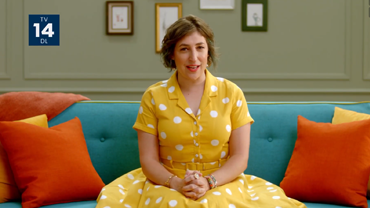 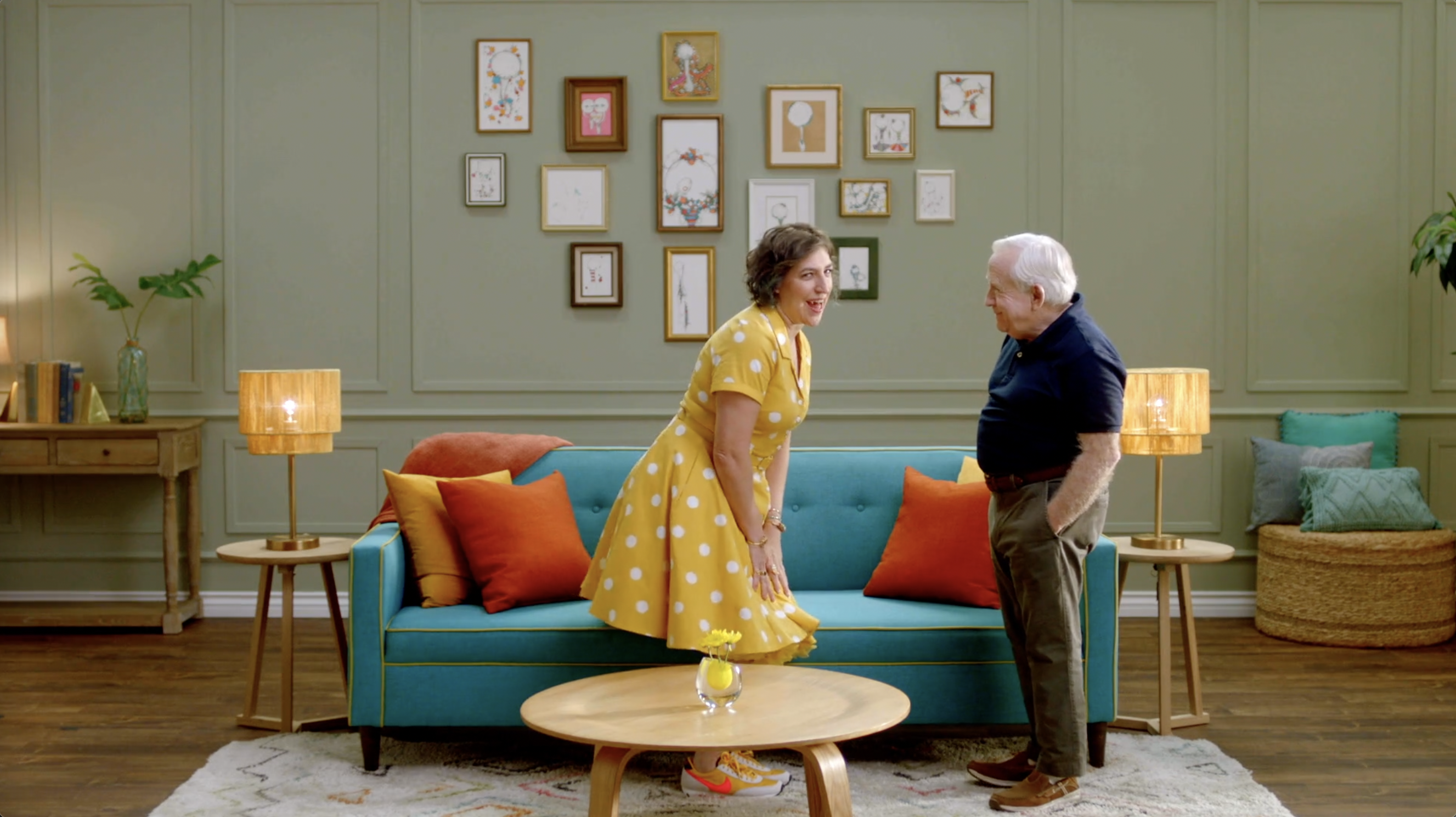 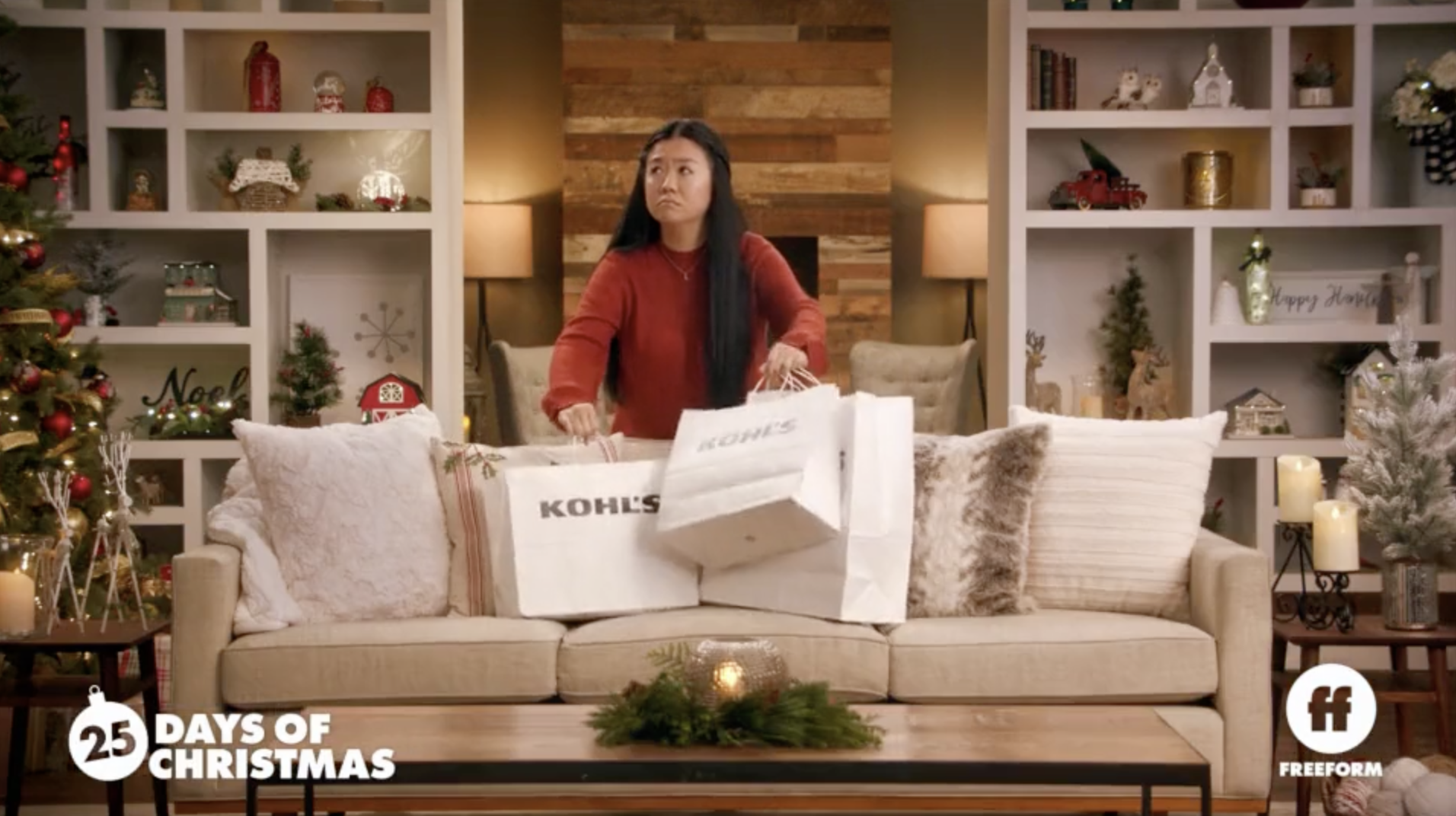 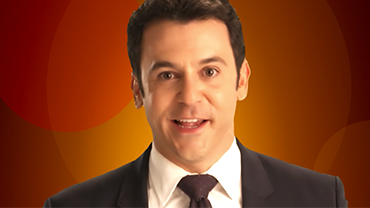 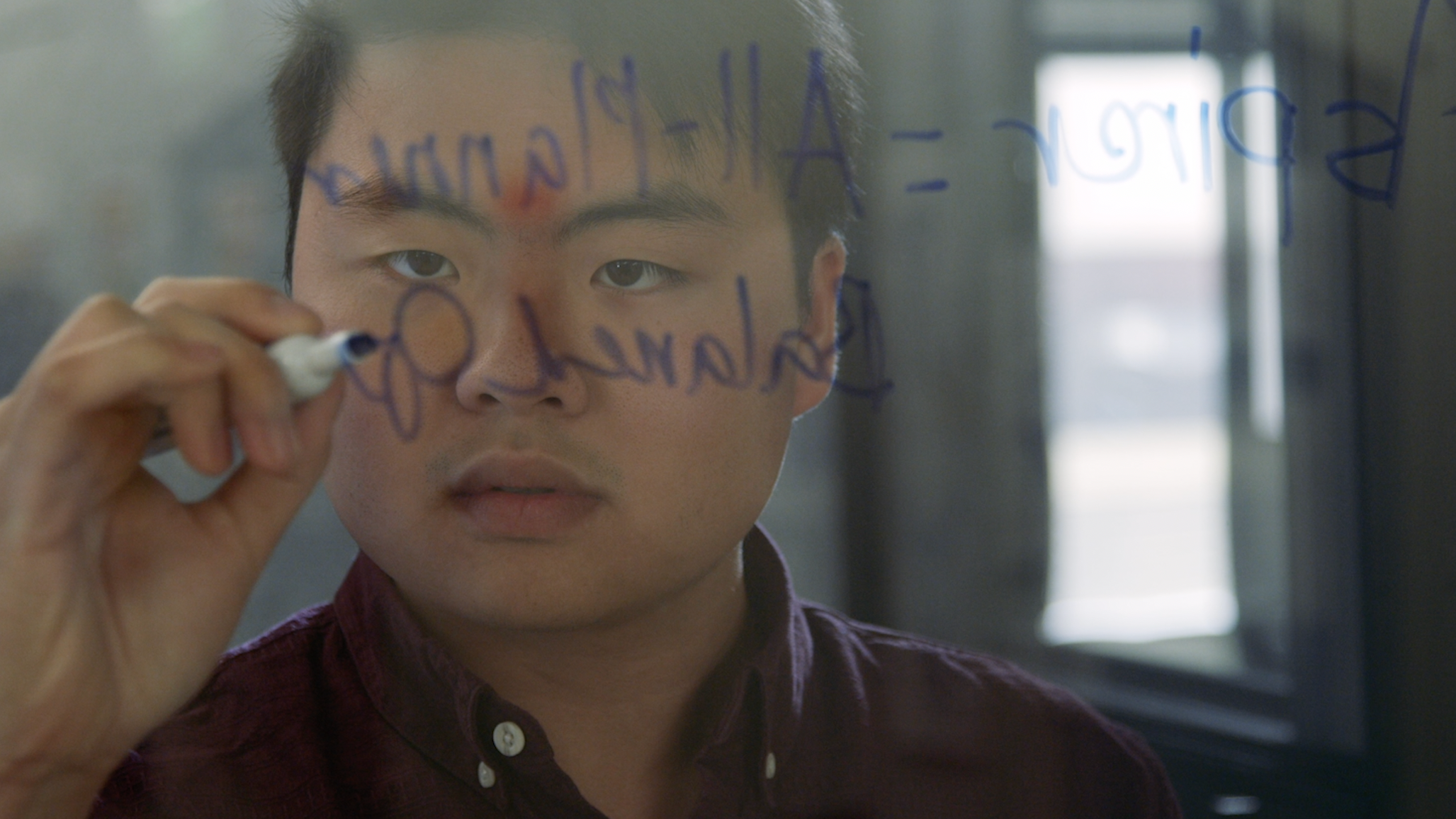 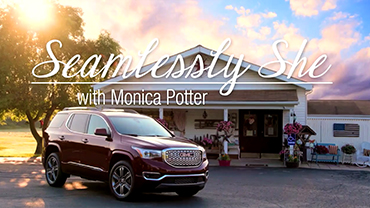