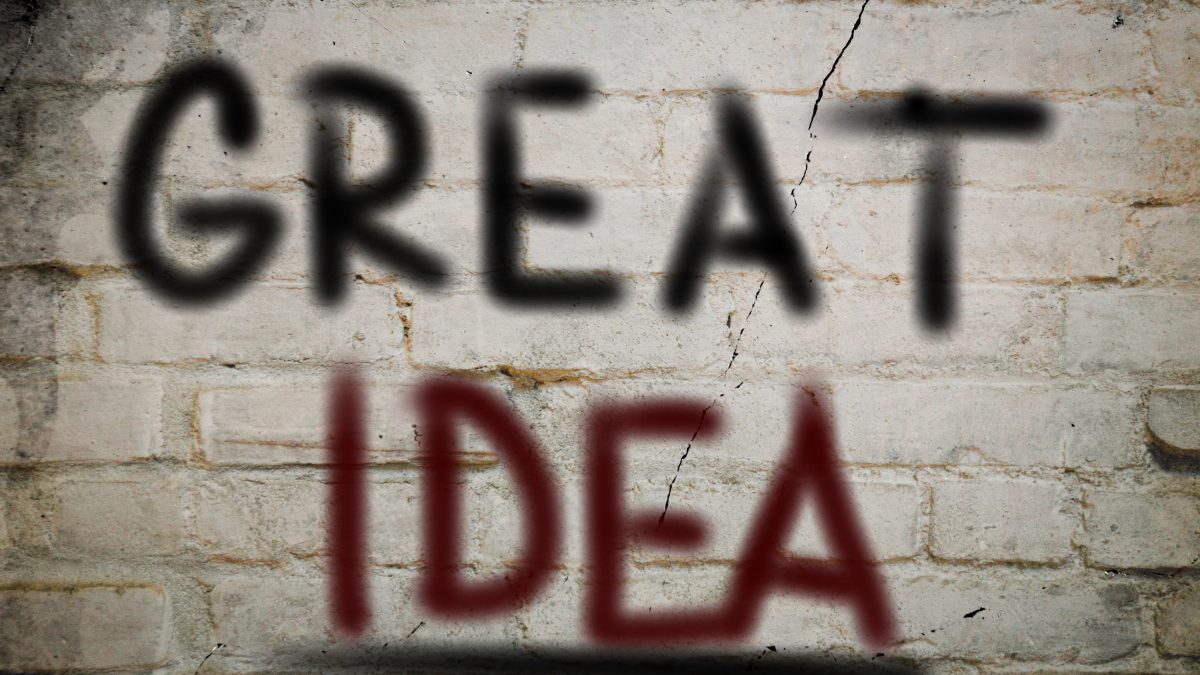 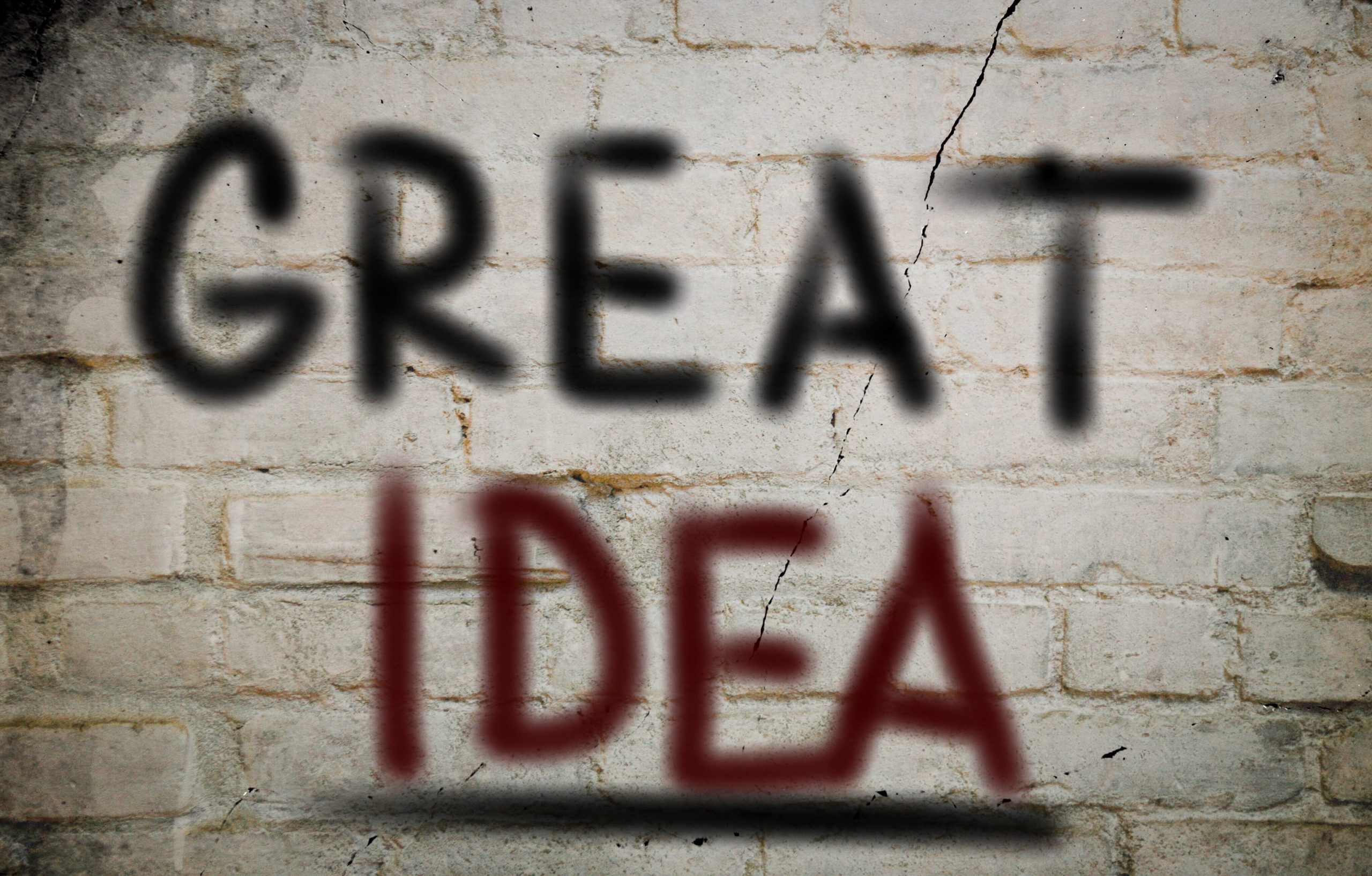 Compelling storytelling is valuable to your audience, sometimes even more than the actual video production or format. It can trump all these delivery elements because it focuses on content. It is an essential element of video content that catches your audiences because they can relate to it. We’ll run you through a short course of sorts on creating a well-composed and special video project that will serve its purpose.

Remember your favorite TV ads and commercials. They remain in your head well until adulthood because of great visual storytelling. Those videos weren’t even using modern film production values at all, and at most, they looked like an old VHS production. In that same vein, some of the more recent short-form viral videos on YouTube that focused on great storytelling visuals help tremendously with brand recall because they were well-composed and thought-out. Amateurs may have shot these videos in some old sets or backdrops elsewhere, but they are memorable. Great production enhances your story and subjects, and it helps when you have a well-composed tale that is close to the heart of your audience. You can use these concepts when creating video content to strengthen your brand and hook your target audience.

Great content starts with the best ideas. And it grows when you combine it with the proper production values and approach. A great idea can help you work on the elements of your video. Many great videos, ads, and movies start with an excellent idea that is brainstormed well and comes alive through the screen. Ghostbusters, for example, started as a crazy idea by actor Dan Aykroyd. Total Recall, Arnold Schwarzenegger’s blockbuster hit, was a film idea that was in development hell. But Arnie knew well enough that the story was a potential success, and he fought hard for years to see it realized. That funny Haynes Beans commercial of a space monster chasing and eating astronauts, with the last astronaut getting caught because of the beans’ aftereffects, was fake. But it was so well composed and made over 21 million hits. Imagine the sales and hype it would have made if there was an actual Haynes Beans product out there.

Your idea speaks to your audience in creative ways and taps into their emotions too. When you combine that idea or story with an able video production agency, you’re bound to get results. You can dictate the needs of the video depending on its format, be it a short film, documentary, ad, station ID, music video, or a viral YouTube clip. The budget level can also dictate the final product quality, but as long as it is created with good content in mind, it can be effective on its own.

It helps when your video project comes from a solid idea or story that is catchy, unique, funny, memorable, or relatable. It will become more memorable no matter how simple it is, as long as you take the time to compose it well. Whatever your video project is, it’s helpful to enlist the right people and team to get the video created, filmed, and edited. Crown Street Films understands the craft of a great video and good video production. We are the trusted video production service in Miami that can help you with your vision. You already have that great idea or story that just demands to be filmed, so call us today! 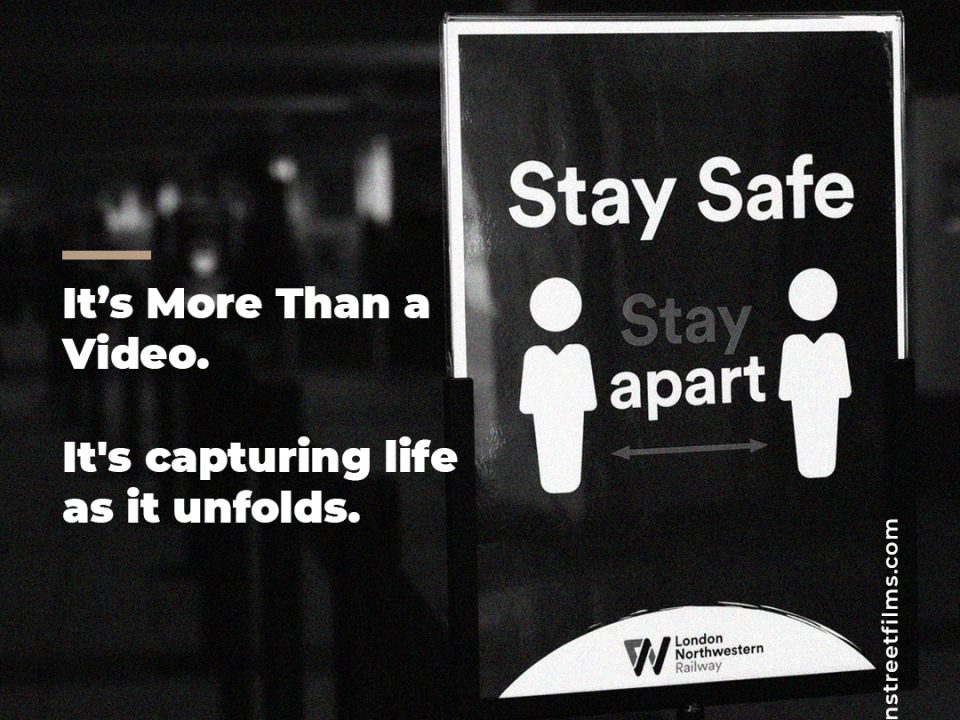 3 Things to Know When Creating a Compelling Healthcare Video 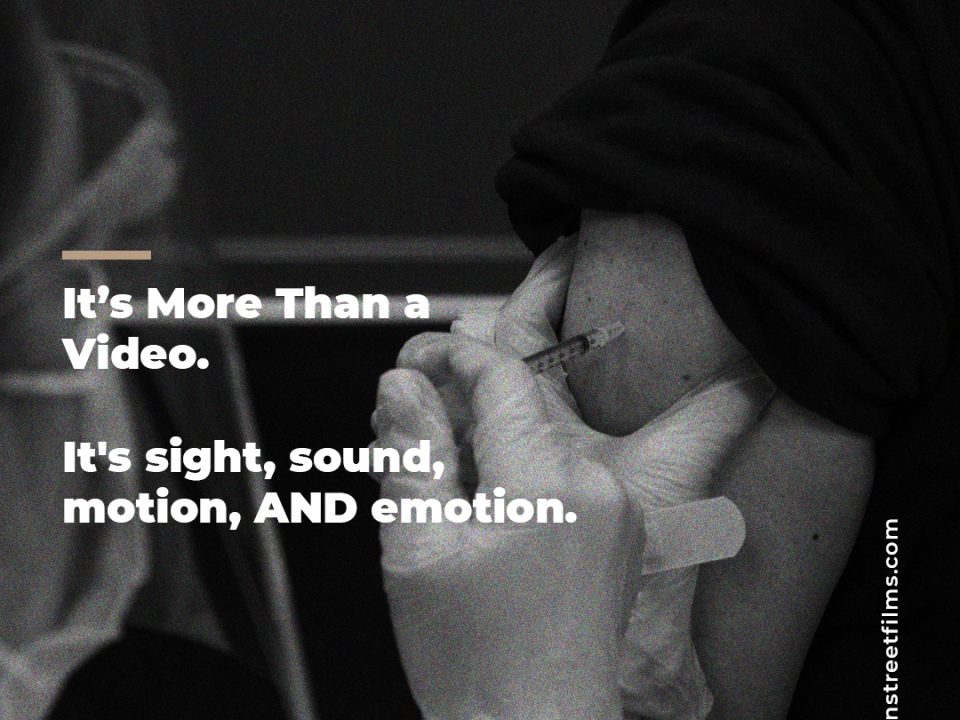 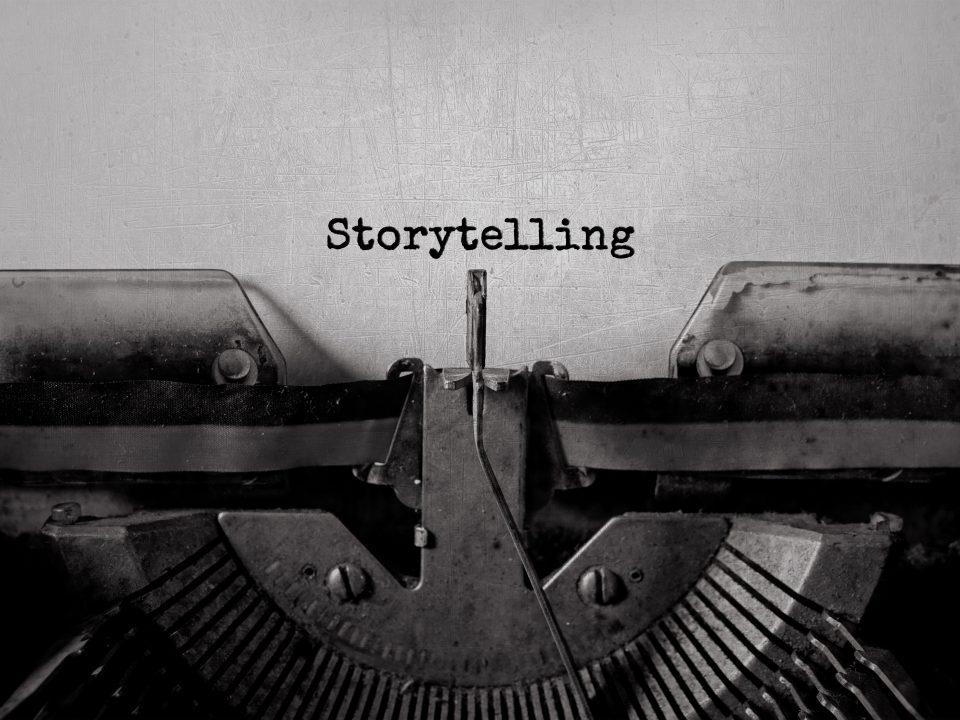